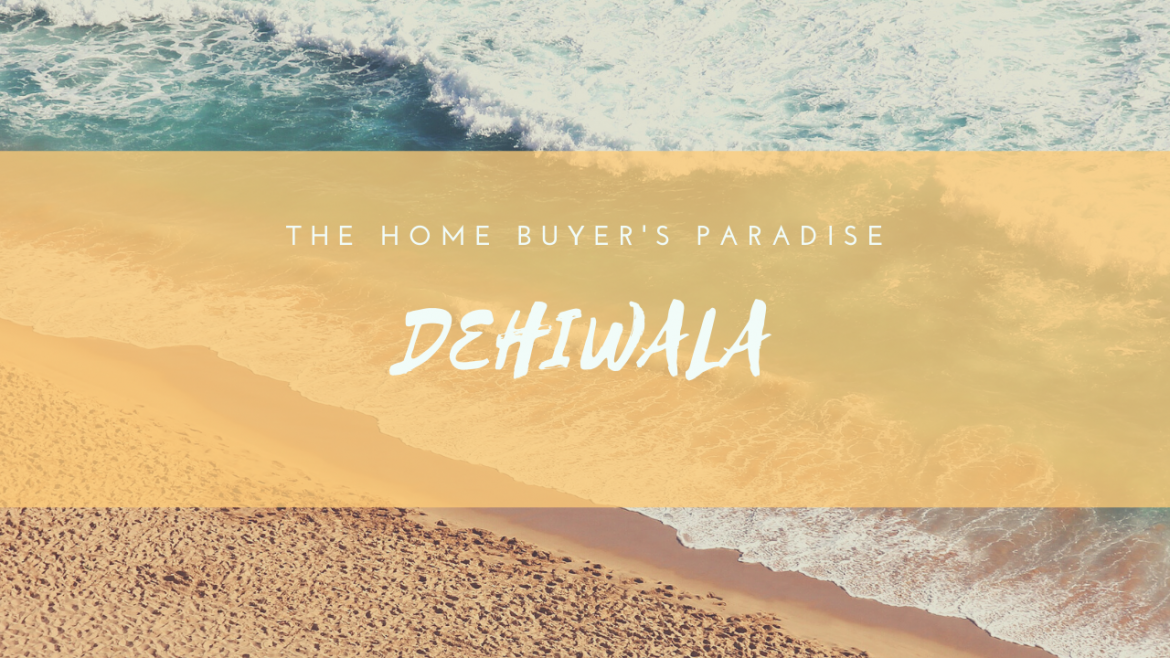 Having been in the market for decades, Mister T has measured and recorded numerous trends in the real estate market over the years. And one trend that seems to be hitting the charts during August 2020 is an increased number of inquiries from home buyers for houses for sale in Dehiwala. While there has been a general spread of inquiries around the Western Province, Dehiwala managed to come up in quite a lot of our records. So given our curious nature and need to understand the market further, we decided to figure out how Dehiwala, a suburb located on the seaside and a mere 10 kilometers away from the Colombo hub, has stolen the hearts of home buyer’s around the city.

Let’s look at the facts. We just mentioned above that the suburb is just a couple of kilometers away from the city of Colombo, keeping it rather close to the hustle and bustle of the city while still being able to enjoy the peace and calm of living in the suburbs. But what makes the city of Dehiwala so sought after?

One must consider the historic value that pours from the city as it contributes greatly to the mysterious and prestigious nature of the city. The name itself stems from myths such as that the area consisted of ponds and lakes, thus it became known as Diyawala (an area filled with water), later to be called Dehiwala. Another myth was that the area used to be filled with trees of lime or a forest of lime trees, thus constructing the beginning of the name ‘Dehi’, known as lime.

Apart from its rich and heavy culture, the suburb itself could become a home buyer’s paradise because of how packed it is with attractions while still continuing it’s path to urbanization. Dehiwala lies along the coastal plain and therefore is well known for its beaches. The water is extremely swimmable and host’s some amazing sunsets. Given that Sri Lanka is an island, a suburb by the sea gives it high values as it feeds into the wonder of living on an island. Who doesn’t love being able to drop down for an evening at the beach every other weekend?

Other attractions of Dehiwala are the ‘Dehiwala Zoo’, one of the largest and oldest wildlife collections in Asia. The zoological garden is a popular attraction, especially with it’s daily elephant performances. Walking through the Reptilian, Aviary and Butterfly Park will transport you to a whole new world, giving you a chance to be closer to nature as well. Other attractions include The Sri Lanka Air Force Museum and the Attidiya Bird Sanctuary.

But while these features of the suburb make it a fun and interesting place to be at, what makes people want to live there? Dehiwala is one of the closest suburbs to the city, thus making work commutes short and hassle free. Dehiwala is also home to some of the prominent public and private schools of Sri Lanka. The suburb also has convenient transportation facilities from bus, railways and rickshaws to air transport at the Ratmalana Airport, located 2 kilometres from the Dehiwala junction.

With the perfect mix of convenience and excitement, it is no doubt why the suburb of Dehiwala has become one of the top options for people to live in. Houses for Sale in Dehiwala range across different aspects such as location within suburb, level of luxury and homeliness. If you ever join this large group of people in noticing that Dehiwala is a perfect place to buy your house, feel free to browse through our large inventory of Houses for Sale in Dehiwala and Sri Lanka, and find the perfect home for you in the best location in Sri Lanka.

House for Sale in Negombo

House for Sale in Malabe

House for Sale in Malabe

House for Sale in Koswatte

House for Sale in Colombo 05 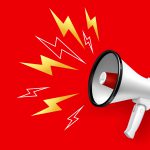 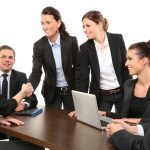 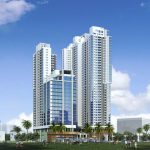 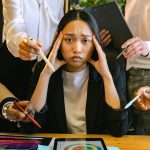 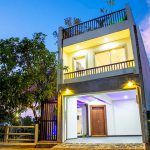 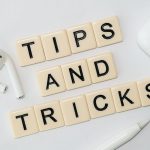 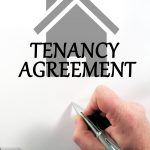 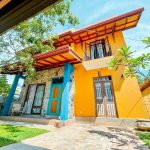 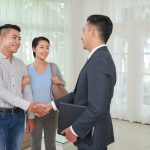 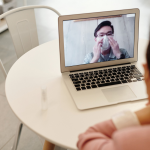 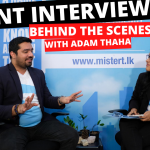 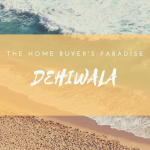 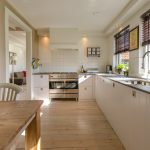 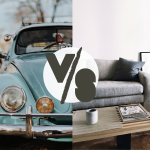 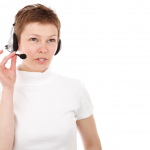 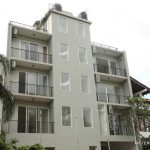 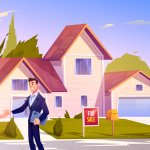 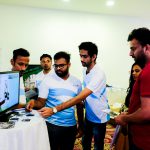 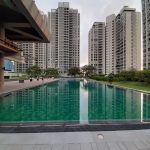 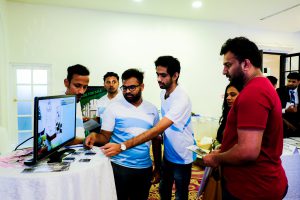